Lessons to Learn from Gwyneth Paltrow and Chris Martin's Split

So the latest Hollywood spit - oh no I stand corrected "conscious uncoupling" - is between actress Gwyneth Paltrow and Coldplay singer Chris Martin.

What exactly can we learn from this beyond the phenomenal success of relationships between American woman and British blokes - Madonna, Katy Perry blah. I assembled a panel of eminent relationship experts and compiled a list. Then I abandoned the list and concluded simply... 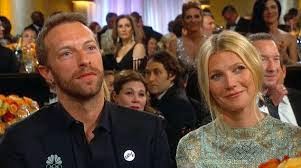 If two people as mutually smug as Gwyneth and Chris who name their kids after electronic products cannot make it work, what chance is there for us mere mortals?


Although we may go into marriage with the bestest of intentions, marriage, in fact, stifles the very factors that fuel it in the first place due to the imposition of routines and over familiarity. The passion, the longing etc. Only when we start to come out the other side do we see beyond the insignificant things that madden us to get an appreciation of the whole picture of what we had as it slides away. You don't appreciate paradise until someone shoves a parking lot up your rear quarters etc.

Perhaps things make more sense in Gwyneth and Chris' world as depicted in the actresses' blog Goop where rebranding seems to be the order of the day.


“Youthful Journey-Finding” = When daughter Apple says “I want to go to Dad’s house where there’s candy!”


“Intergenerational Quality Time for Love and Learning” = When Grandma shows up for two weeks so you can go to Fiji with new boyfriend.

Five Reasons Why I'm Not Doing the A to Z Challenge

I feel happy not to be doing the A to Z Challenge this year. I took part in the challenge in its first year and the two after that. On each occasion I was confident I would knock out posts in about 3 seconds and devote time to other fascinating pursuits such as watching goldfish. How wrong I was.

This is bittersweet because I made some great blogging pals along the way. However, there comes a time in everyone's life when they have to turn around and say no to A to Z and I am at that parting of the ways. So long and thank you for the fish.

My five reasons not to do the A to Z Challenge:

1 I can't be bothered

2 My theme this year was going to be Aspects About the Inside of a Ping Pong Ball, which may have been challenging

3 I became tired of trying to knock out posts about exotic forms of armadillos at 11 p.m.

4 Good concept but it may have had its day. Do you ever see people still doing the Rubik's Cube?

Good luck to all of you who are doing it. I offer consultancy services and counseling at a reasonable rate.

I really decided it makes better sense to live life through Instagram. It cuts down on unnecessary conversation and it's pretty. It helps you drift away. Ever wanted to be in a meeting and when you are asked a difficult question to answer with a pastel like image? It keeps our mystique don't you think? Keeps our layers from being stripped away from us. 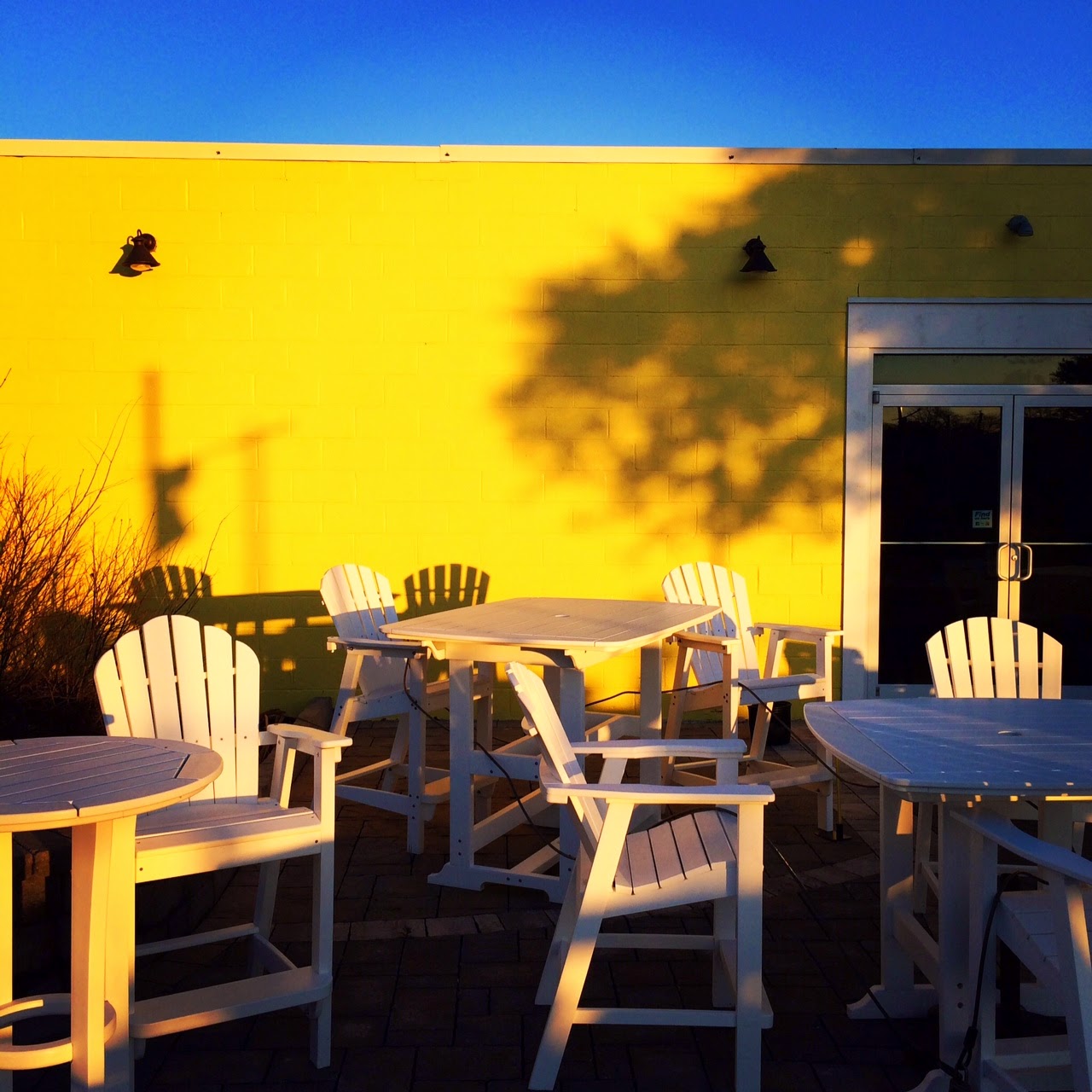 I like the idea of life through a variety of filters. We can take away the ugliness and give it the Mayfair treatment. Mayfair is classy. The second someone lands on it, you can hear their backside sizzle. Well that's not a classy notion. 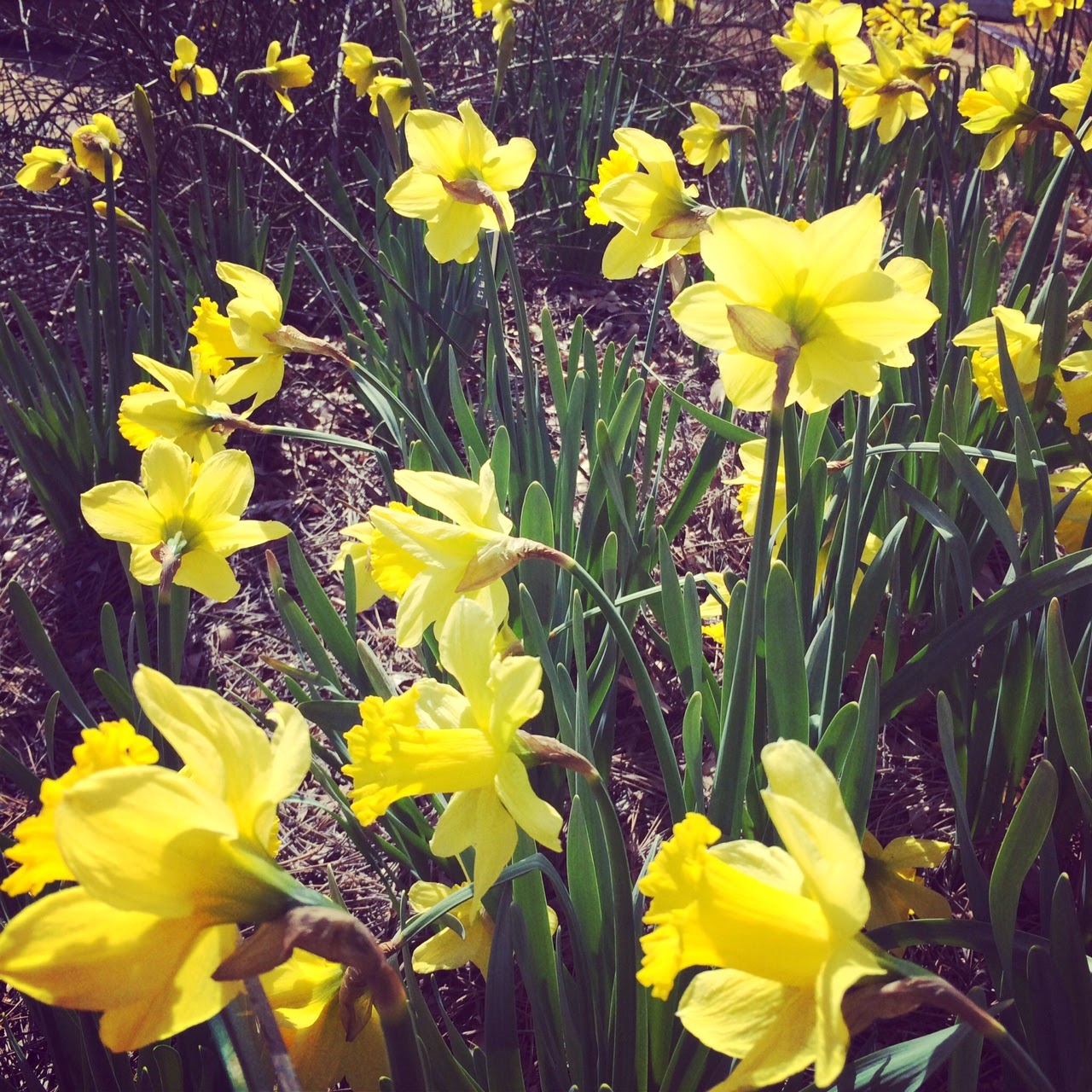 My Instamood today is yellow. It's a color of awakenings and new beginnings, like the daffodils struggling to survive in the cold. Back in the mobile classroom some years ago there was a color wheel and they asked us our favorite colors. I rose my hand for yellow but I was alone in my choice. I liked it that way. Generally speaking you can live you life in yellow as long as you avoid yellow snow. 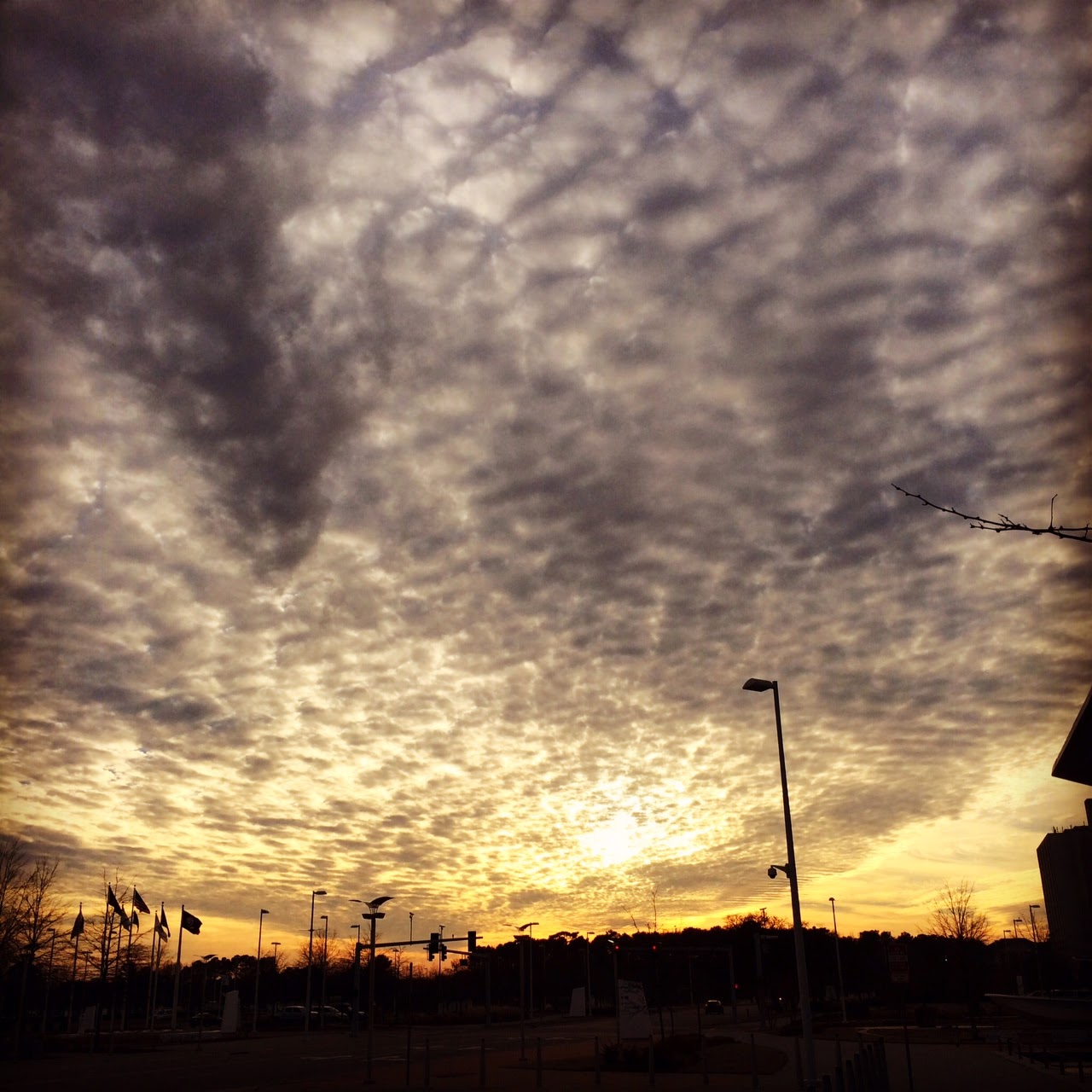 It's advice as enduring as the yellow sand dunes that stretch away for hundreds of miles in the Sahara of my imagination.

The Dismal View From Here

The view from here is baleful with a green hue. Cold splinters drip from the sunshade. The snow is back but the memories of soft edges are long gone. Now the snow is bitter and remorseless, scything on a slanted wind like with the force of a catapult in the hands of a spiteful child. 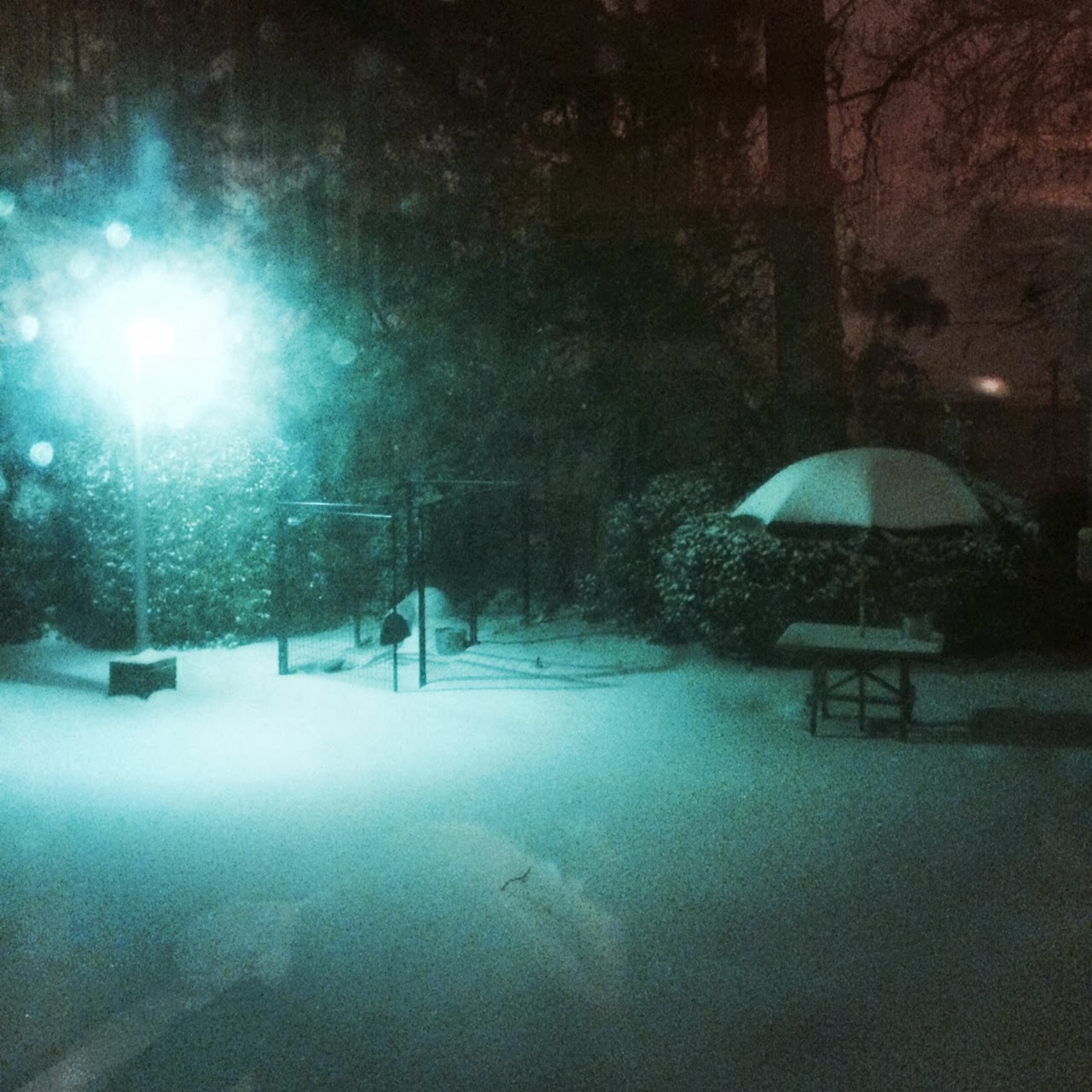 Yesterday I sat on a porch in shirt sleeves; today I am under covers.

The tiredness of too much ice is on me. There winter seems to have lasted a year. I wonder at the fate of the early daffodils in the botanic gardens. Now the sunny weekends seem like a quirk and a mockery and notions of spring are deferred. It makes me wonder about places that cling to the Arctic Circle; about people who carve a half life in the half light on the ice flows.

There's a madness to the snow, a blindness that makes us want to wander until we white out in the great overexposed. We are snow blind to possibilities and trapped behind walls.


My grandfather told me once about the day he went to Murmansk. It was 97 years ago or thereabouts. There was a small war in Russia at the weary end of the big war and the army of the whites had been send to avenge the reds. My recollections are hazy here and mixed with notions of Dr. Zhivago and the hunger that overcame love. Somewhere out there in the white wastes there was a train with a red star, stamped like an ugly welt on its hideous black boiler. There was a one way trip north to the camps where the ice never melted.


The seasons eventually turn around, but there are places that remain always in the cold.
at March 03, 2014 10 comments: