Have a Hairy Christmas Everyone

So 2014 is coming to a close and it's time to execute my cunning concealment plan. Soon I will be in my new manifestation as a taxi driver called Mehmet with a plastic super hero filled with incense on the dashboard and a Persian rug in the back. 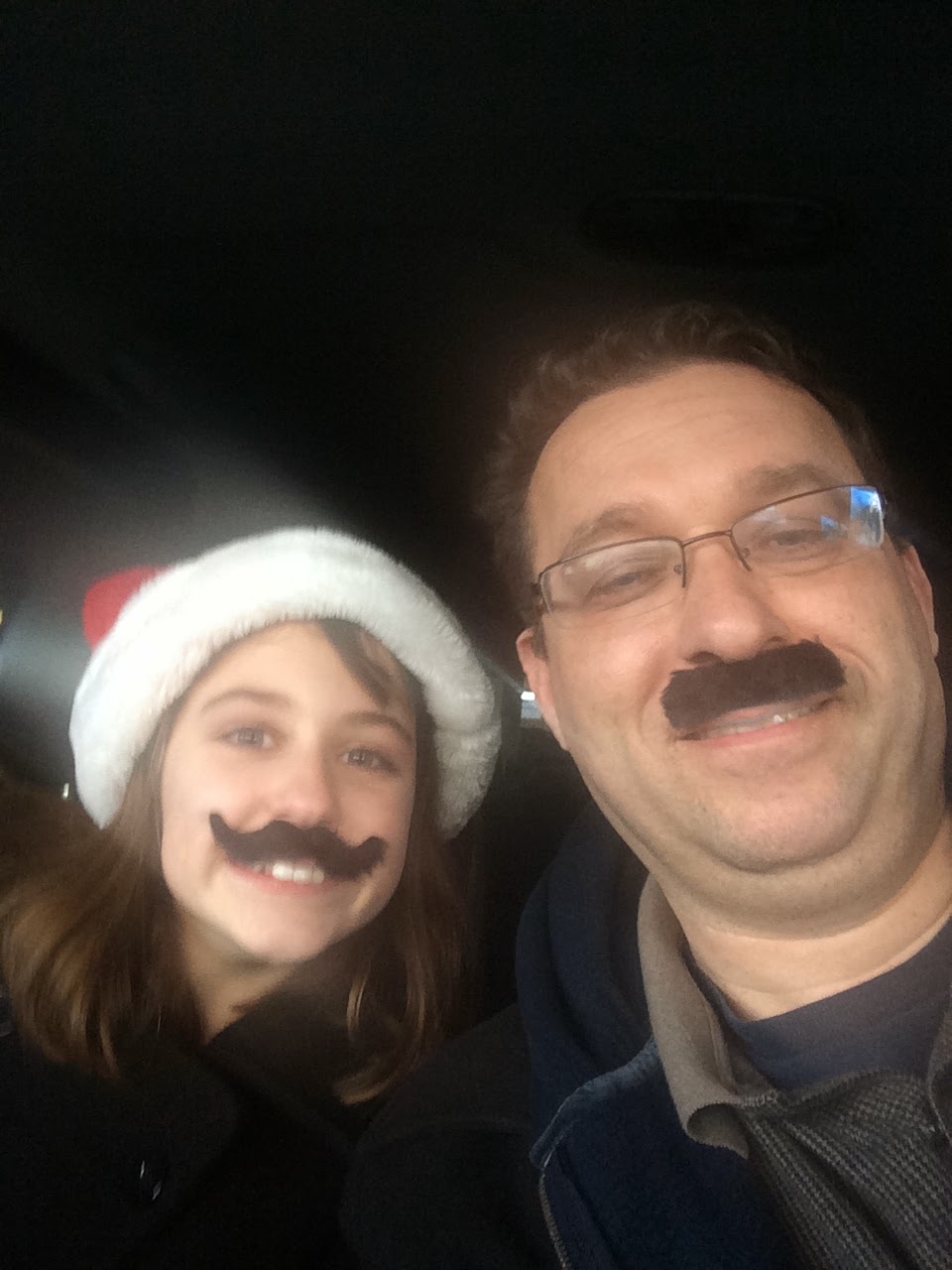 Facial hair is a funny thing and there is nothing as strange as the furry rat under the nose, otherwise known as the moustache, caterpiller, lip foliage, nose bug etc. If you think about it the moustache is a strange contradiction. Relentless warlords such as General Kitchener sported one to demonstrate his awaesome masculinity as did evil dictators Adolf Hitler, Joseph Stalin and Saddam Hussein. However, moustaches can work both ways - there was nothing particularly dictatorlike or manly about the  guys in Village People with the handlebars and the leather hats.

My uncle who was the rebel of the family also had a moustache, as well as a bright yellow Ford Capri. Both were consigned to the 1970s.

My own experience with facial growth has been limited. I tried to grow a moustache when I was about 17 but it was a flimsy kind of half-hearted affair. It didn't help that I weighted about 120 pounds so it was shaved off when people made the inevitable comparison with Mickey in Only Fools and Horses.

I have chosen to live for the next few decades cleanly shaven - until now....

To get over the morose tone of my last blog post I thought I would write about something more light hearted and totally ridiculous - Kim Kardashian's backside.

The first thing we should know about Kim is she's not a real person. A recent interview in a magazine revealed she looks exactly the same in real life as she does on TV. 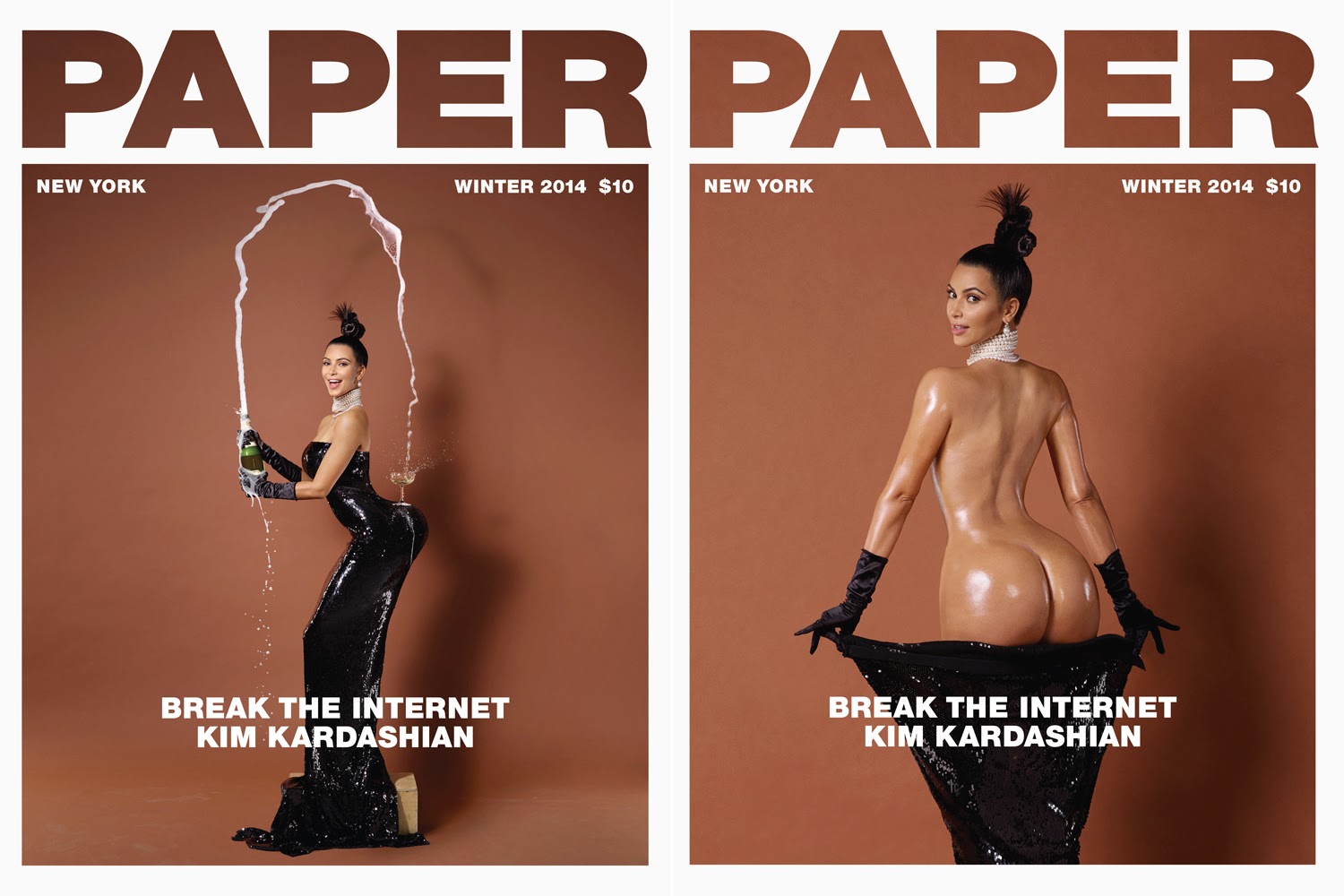 However. she's a bit smaller than you imagine. This does not surprise me because most celebs are. I once met Angelina Jolie and thought somebody must have shrunk her pre-interview.

Papermag said of Kim she is smaller than she appears in image "with tiny, almost doll-like ears and feet and hands." It describes her bambi-like hands, eyelashes like feather dusters and compares her to a "beautiful anime character come to life."

The exception here is probably her ass which is about the size of West Virginia. I digress.

However, Paper appeared to be saying nice things about her. Anyone would have thought she had just agreed to take off her clothes on their cover.

Kim recently appeared on the cover o revealing her famous backside although it was curiously shiny, reminding me of those conkers we would buff up back in the day before going out to do battle with other conkers in the playground. Although it would be difficult to say anything profound about Kim's over-exposed bottom, a number of media organizations did, suggesting it might be a cultural icon.

The BBC reported a discussion thus.

"Amid the jokes, there has also been a serious discussion about whether the image plays on crude stereotypes of black women. Kardashian is Armenian-American. The French photographer who took this picture, Jean-Paul Goude, is also known for his work featuring black women, including a shot from the 1970s that features a remarkably similar pose to Kardashian's photo. That has led some claim that there is a racial subtext around these images. A blog to this effect, entitled 'Kim Kardashian doesn't realise she's the butt of an old racial joke' has been liked more than 36,000 times on Facebook."

The other odd thing about Kim is it's hard to think of her as a real person. The more exposure she gets, the more you end up thinking why is she getting all of this exposure. I had a moth eaten old sofa that was more interesting ... but then I suppose I'm the one writing about her. Gah.
at December 10, 2014 8 comments:

There is a reason why someone out there took the dark and mysterious pagan festivals in the middle of winter and wove them with the Christian ones to create Christmas.

Just pause for a minute to think of December without Christmas, of a month as bare as the trees and a pale wind that whips through your bones. Then imagine no holiday, no turkey stuffing or presents and no chance for a good family fight. 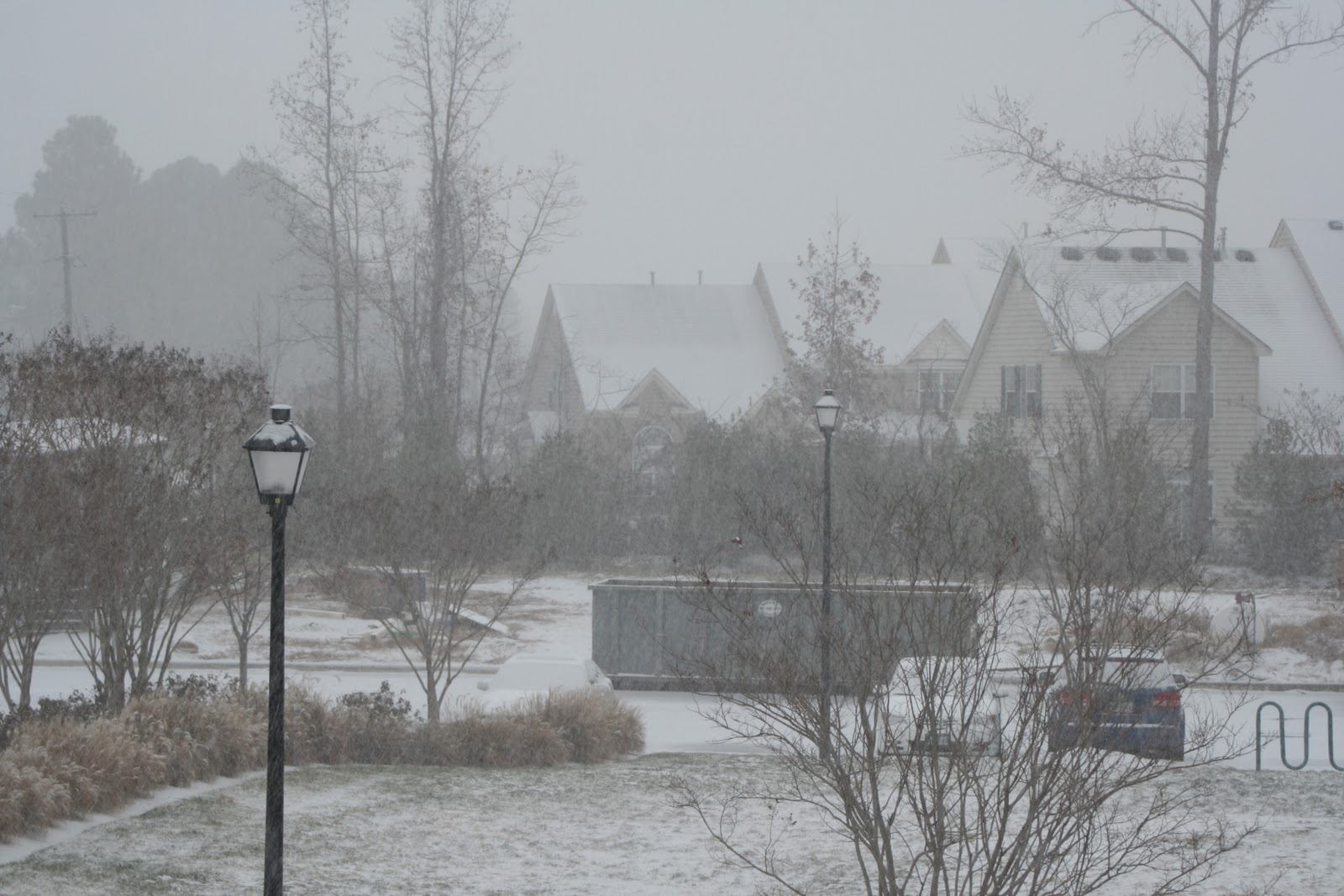 Normally by about now a great existential crisis sweeps over me and this December is no exception. I am going through the motions. I am competent but the great ideas were left behind in some warm haze. In middle age even the lures of clandestine meetings and warm contact is dulled. I think of the glassy eyes of professors from so long ago, of how their great writings were so at odds with their wretched spirits.

Perhaps too they realized the leaden nature of December and the inconsequential nature of the layer of glitter on the foul smelling grey shore lapped by the river. Ha - for this is no Victoria Falls or mighty Amazon, but a brackish river that flows behind the identikit houses. One day years ago an engineer looked proudly on at his dull retention pound behind the gleaming roofs of the homes that are now discolored with age. The engineer is long gone, his obscure name occupying a small plaque on a bench where the kids smoke joints and feel each other up.

Still I wonder about our bench and if you ever think of it and occasionally on the footpath I stop to look at the cool inland waterway and the back yards, with my hand resting on its back. Then I think about dialing the number but your name in the directory gives me pinpricks and I put my phone away. 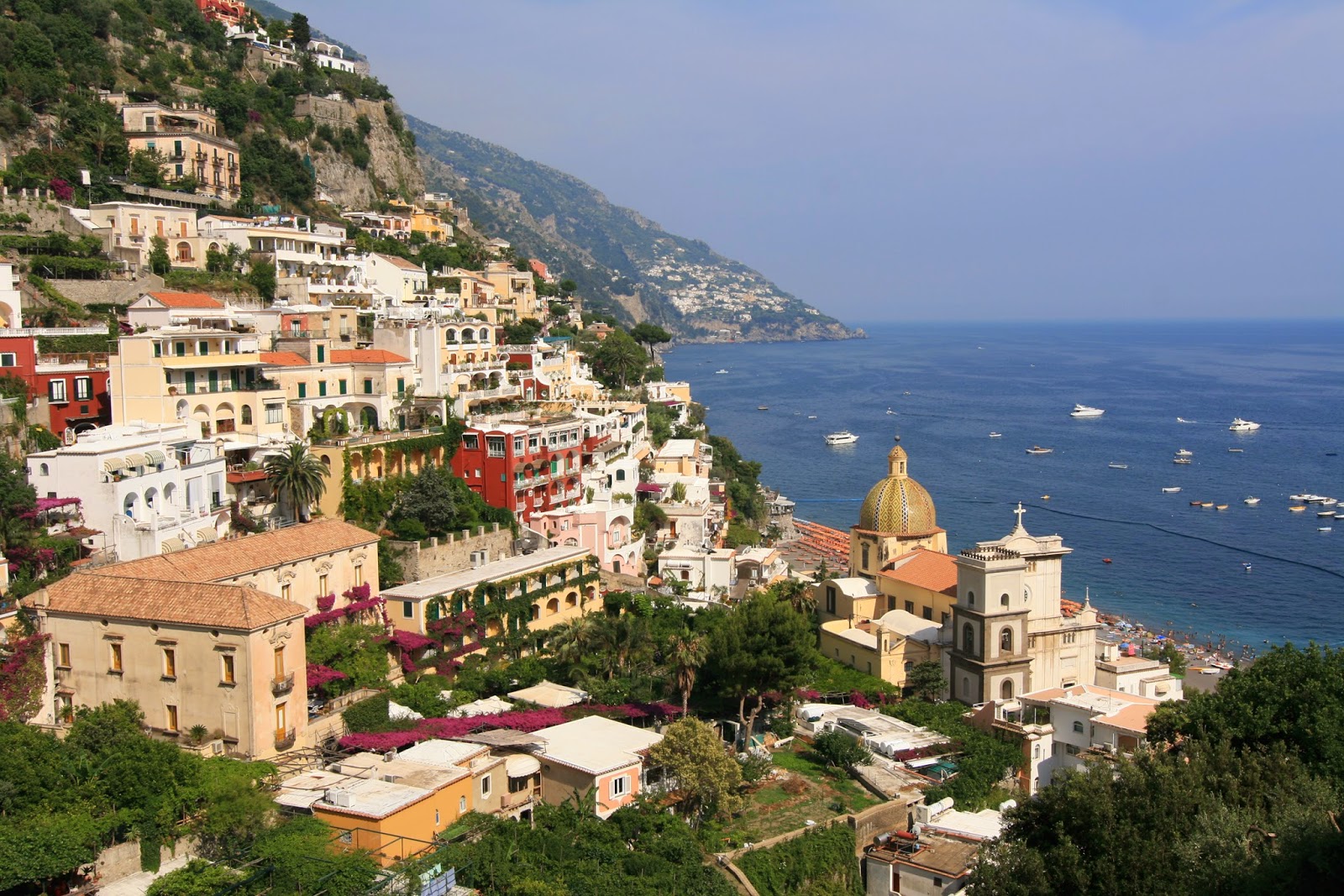 Instead I go on and the pattern becomes a to and a fro, an in and an out, through the tunnel and into the city with a quick glance at the cranes and back again. And beauty and its pale thin curves fall further away from my mind as if I am recalling someone else's life. Still I think of a gold dome and the thin blue sea and the smell of the lemon grove on the cliffs. Then I imagine myself a specter among the lemons suddenly light and free of December.
at December 08, 2014 No comments: